STRONG WOMEN STAND TOGETHER EVEN WHEN THINGS ARE TOUGH

Sometimes we tend to forget how much we can influence one another and as well, how the people who are around us can influence us.

You may think that no one understands you or what you may be going through. But really that isn’t true. There are just as many women out there who are willing to lend a helping hand and that’s because queens uplift other queens. Enough said.

Ladies, we didn’t wake up to be mediocre. When we work as a team, we’ll get sh*t done and it’s destined for nothing but greatness.

Supporting one another, instead of trying to make each other fail and mess up, goes a long way.

All of the badass women need to join together and focus on making the world a better place.

There’s a lot of work to do.

You shouldn’t shy away from being yourself around another woman. She’ll understand what you’re going through. You’re never alone. 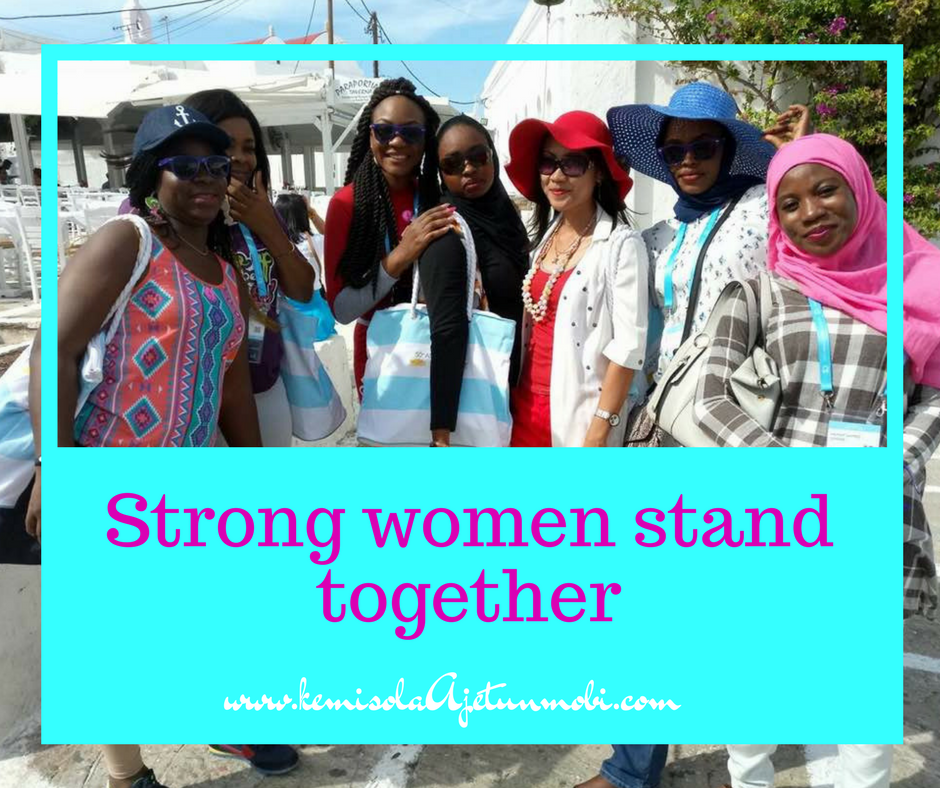 Strong women stand together when things are tough, hold each other when they need help, and laugh together even in the most trying times.

They simply have a good time together.

Here’s to the woman who is hustling just as much as we are. Keep up the grind.

Fierce lady friendships are some of the best relationships in this life.

Remember, not only should we practice self-love, but we should also appreciate and value other women.

Admiring other women’s strengths and being there for each other in times of weakness will help us all come out as stronger individuals.

Stand with each other, not against each other. Otherwise, we’d be fighting the wrong battle.

Insecure girls compete with each other. Women who are confident will not have to deal with petty drama.

Life’s never as difficult when we have a female role model to lean on.

When women truly support one another, amazing things occur and life’s pretty much grand.